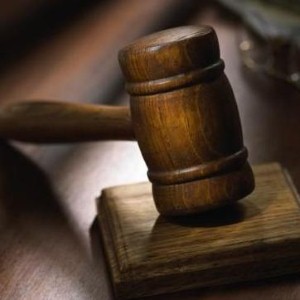 Licensing a brewery is a complex and frustrating journey.  Every step relies on another and leads into another and any hitch with a step causes delays further down the line.

To get a brewers license and begin operations all federal, state, (county and city if necessary) regulations will need to be met, which include obtaining all licenses, permits, and bonds.

You will want to make contact with the various entities early in the planning stage to be sure all of the necessary licenses and permits are available by the time you want to open your brewery.

At the local level, you will have to comply with environmental regulations governing effluent discharge, potential zoning issues depending on where you want to open.

At the state level, the licensing is a typically benign process as most states typically follow the federal requirements.  Be sure to contact your state’s liquor commission to be sure though.

One of TTB’s responsibilities is to assure that breweries are capable of paying the taxes due on the alcohol they produce, store, import, or handle. In order to make this assurance, each brewery is required to obtain bonding, which is basically an insurance policy which names the TTB as the beneficiary should you not pay the taxes when you remove alcohol from the bonded area. The insurance premium is based on the capacity of the brewery. As a brewery grows and capacity increases, so does the amount required for the bond.

Every phase of the beer making process will need to be documented to satisfy the TTB including;  materials received and used, amount of beer made, stored and shipped, inventory records for beer in bond, beer removed from bond, and taxes paid.

Last your labels will need to be reviewed and approved before selling any beer, which is handled through the TTB.

If you plan on distribution, there is another level of complexity at the state level that will vary depending on the state.

The process of getting a brewery licensed can take as little as six months up to several years, depending on your ability to push through the process, size of your brewery and local red tape.  It is typically a relatively straight forward and easy process but definitely not fast.  Many of the problems you will likely encounter will be at the local level.  At the Federal & State levels there are a clear list of things that have to be done and those entities have staff that do this on a daily basis and are available to help.  Many times at the local level, they only deal with brewery licenses occasionally or if you are really lucky, they had never dealt with at all.

Retaining an attorney is strongly recommended to help you work through the process. You need to have a clear understanding of where you want to end before you starting.  It will give you the knowledge to making decisions that will impact the ease, speed and cost of starting.

The brewing business is pretty highly regulated and not impossible to navigate by any means.  Be sure to start the brewery licensing process early and be prepared for a lot of red tape. 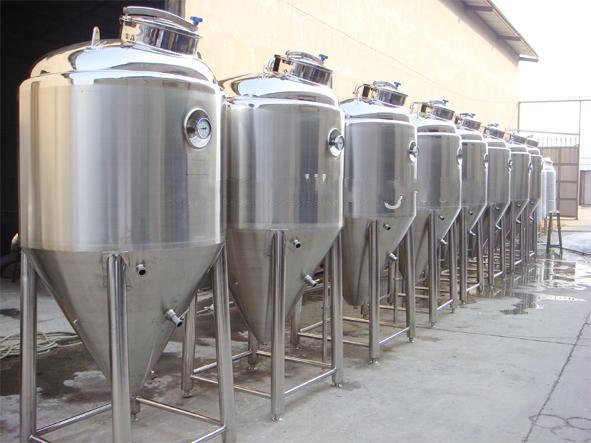